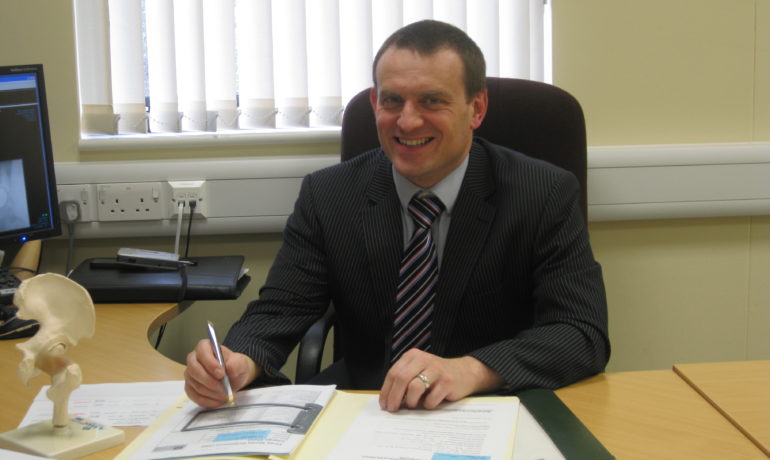 Gary Mundy is based at Northampton General Hospital, where he is the clinical director for the trauma and orthopaedic department.  He also undertakes both NHS and private  practice at  the BMI Three Shires Hospital in Northampton, and the Ramsay NHS Treatment Centre in Banbury.

Mr Mundy qualified from the University of Manchester in 1996 and completed basic surgical training in the East Midlands. He achieved membership of three royal surgical colleges – London, Glasgow and Edinburgh in 2000.

He was appointed as a consultant revision hip and knee specialist surgeon in 2010.   He has significant experience in joint replacement surgery having undertaken over 2000 primary joint replacements and 300 revision (redo) joint replacements and is the senior revision surgeon based in Northampton. He undertakes  revision knee and hip replacements on patients with worn or infected joint replacements for example and has a wealth of experience of treating patients whom have sustained a fracture around their hip or knee replacements – known as a periprosthetic fracture.  In 2016 along with colleagues in Leicester and Kettering he was instrumental in setting up the East Midlands South Orthopaedic Network (EMSSON) The network of  revision surgeons from Leicester, Kettering and Northampton and   an infectious diseases consultant meet weekly to discuss complex hip and knee related problems in the region.

As well as providing a comprehensive elective practice in hip and knee pathology, soft tissue lumps and bumps, Mr Mundy has a keen interest in lower limb trauma. He has a regular trauma practice at Northampton General hospital  and is a faculty member on the AO national operative fracture management course.

His other interests include medical law and he was awarded with distinction a Masters  degree in Medical law and Ethics from De Montfort University in 2020.  He is a member of the Medico-Legal Society.

Outside of work he has a busy family life with three children, enjoys watching rugby, walking and is trying to learn how to play the piano.

Before the operation I had a good deal of pain but this has all gone now. Today i walked completely around the park at Stowe - probably four miles and my wife is delighted - back to the walking we loved
M D
Total Knee Replacement

I can see you for a face to face appointment, or if you are concerned with regards to the COVID situation telephone appointments continue to be offered.   (Updated 31st May 2022) 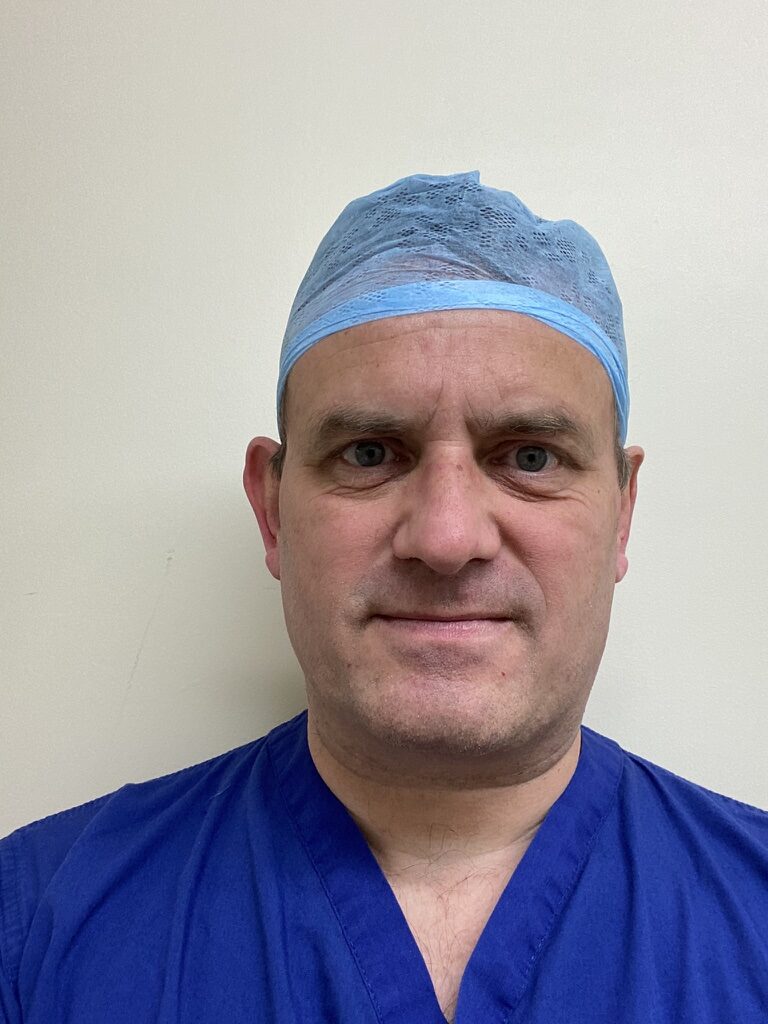